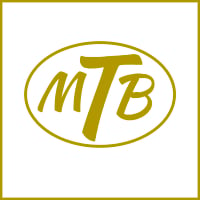 We could broadly divide the French tarots into: Tarot de Marseille, Besançon and Etteilla.

The Tarot de Marseille (or rather: the French tarots) was not only produced in Marseille but also in other French cities such as Lyon, Strassbourg, Rouen, Paris, etc. In the Besançon “La Papesse” is replaced by “Junon” and “ Le Pape” by “Jupiter”. This happened in the north-east of France under pressure from the Protestants.

Etteilla, on the other hand, is influenced by Court de Gébelin in his book “Le monde primif”.

You find or will find more about all this in my blogs. 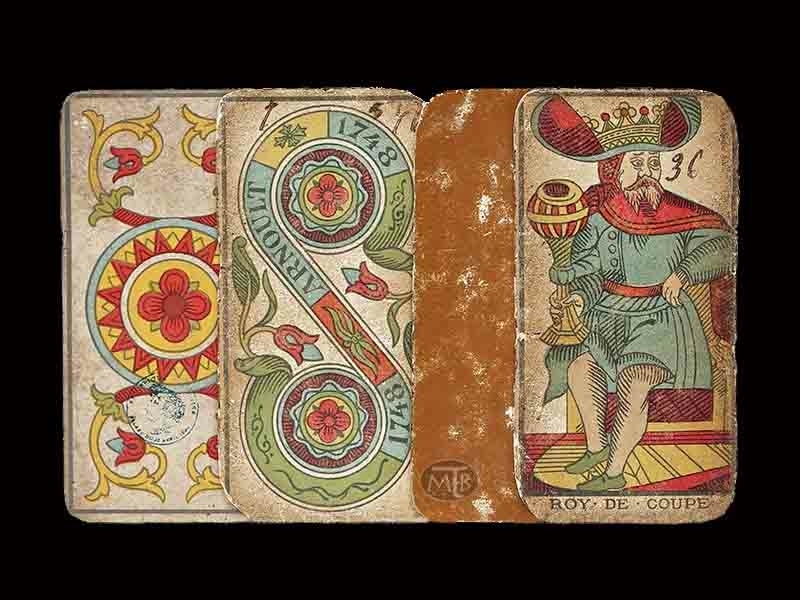 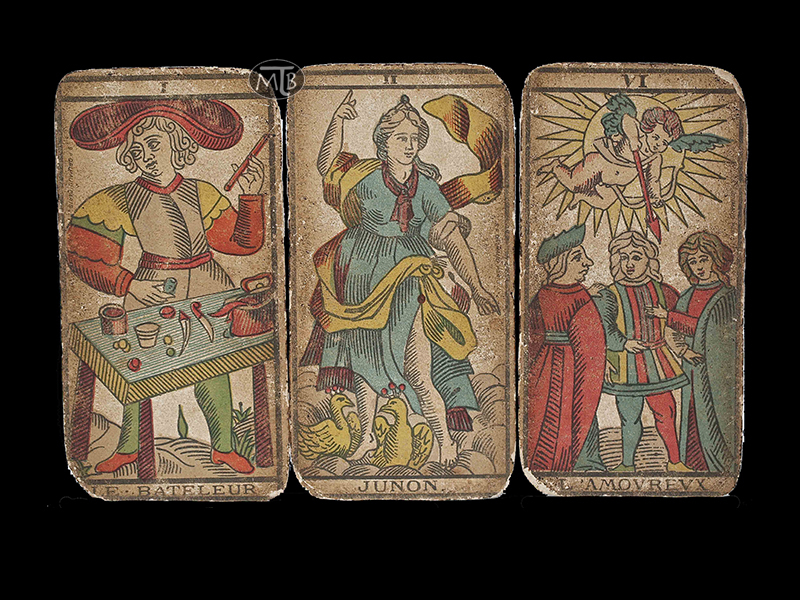 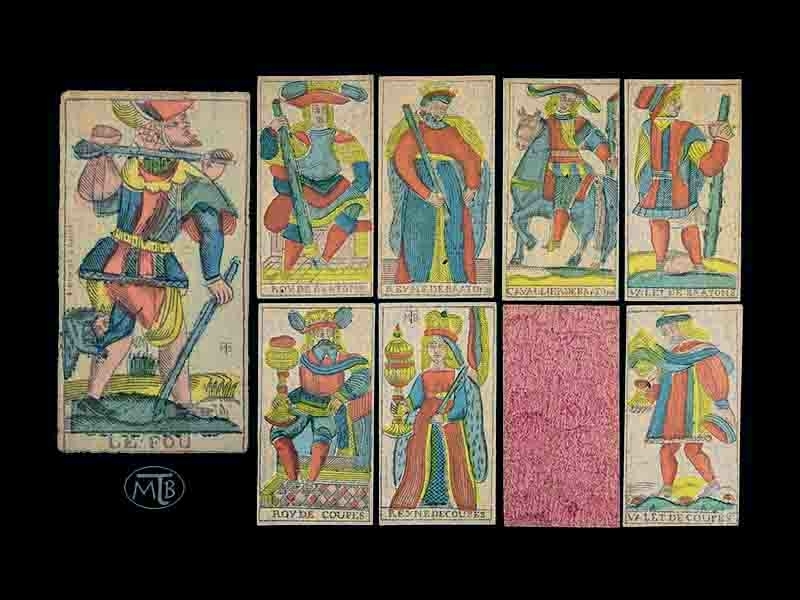 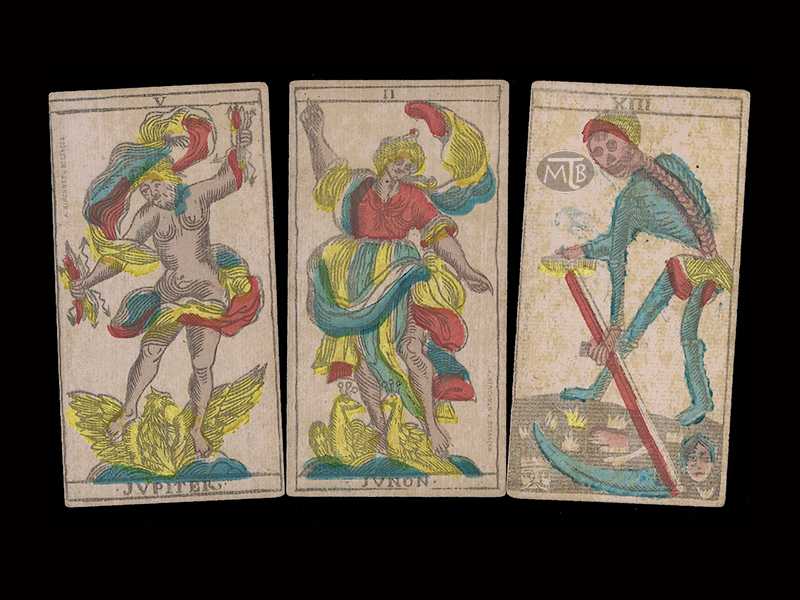 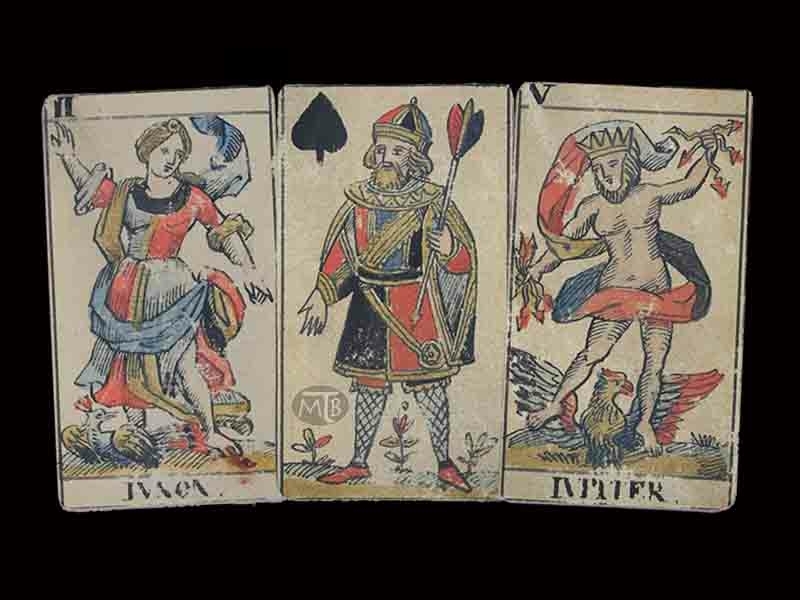 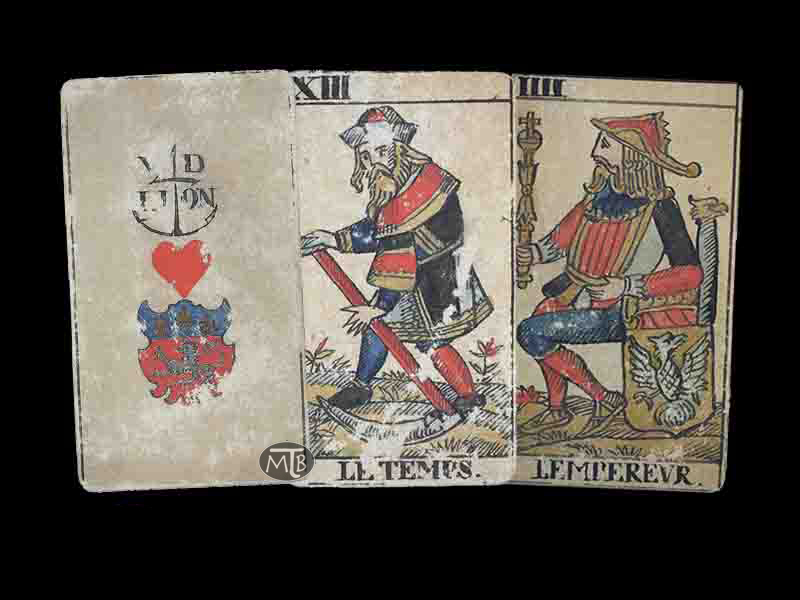 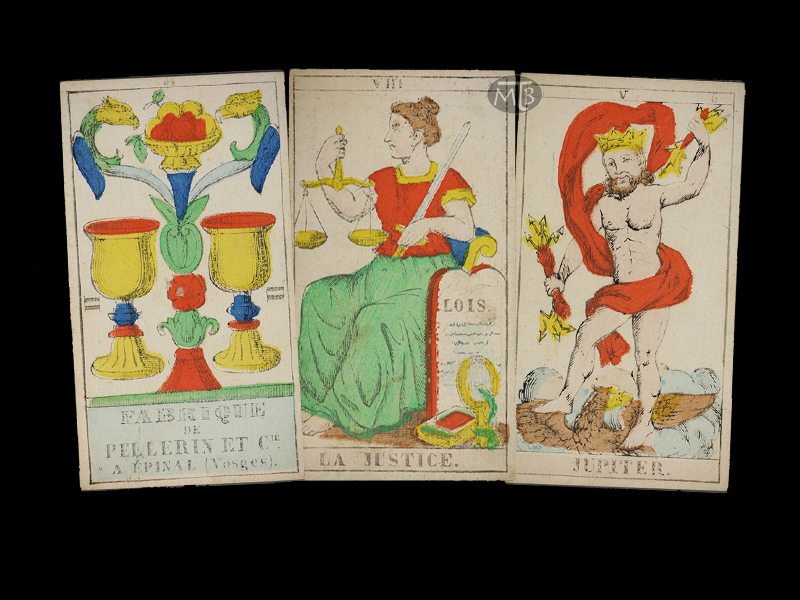 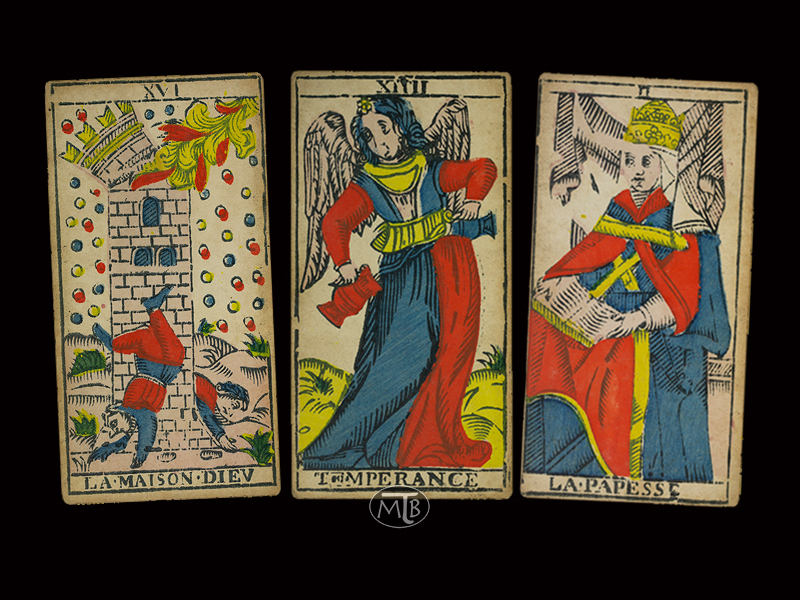 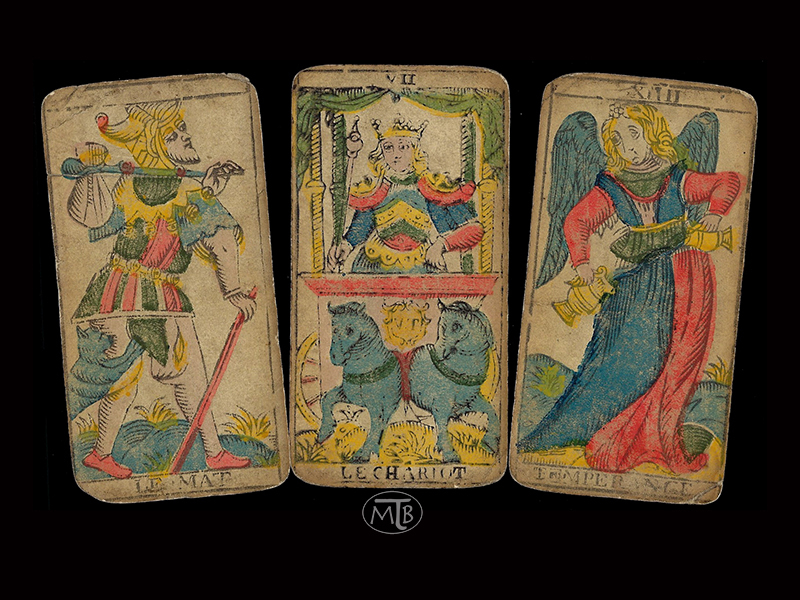 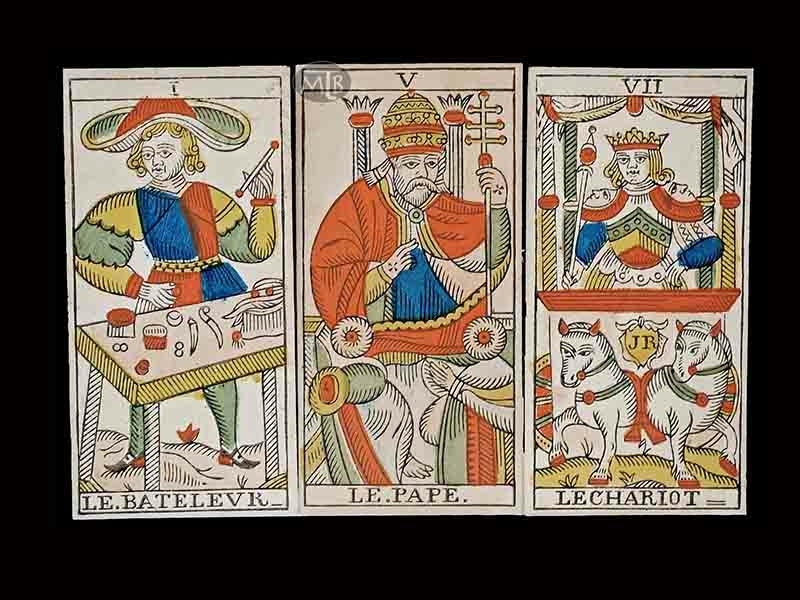 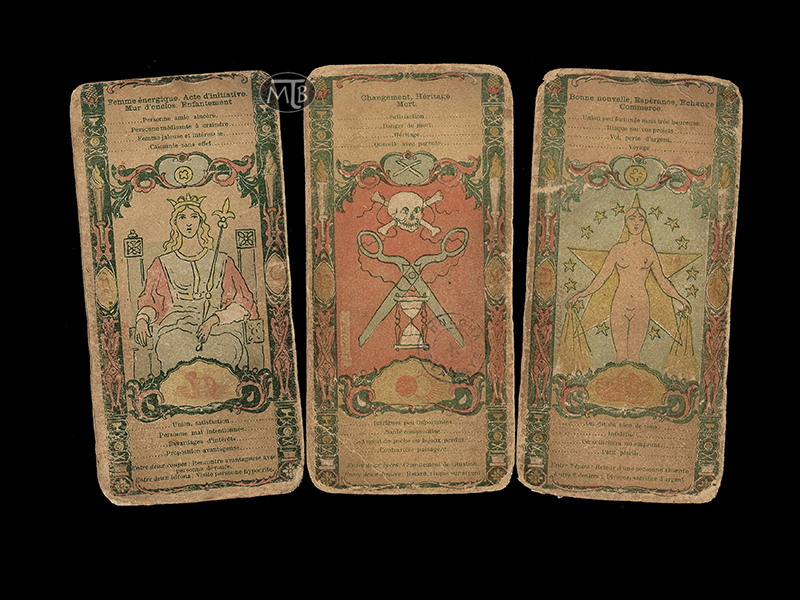 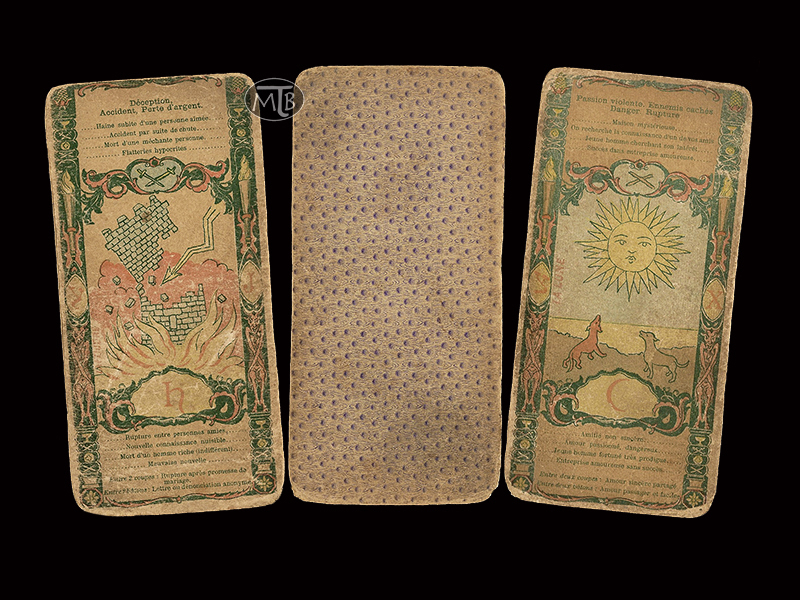 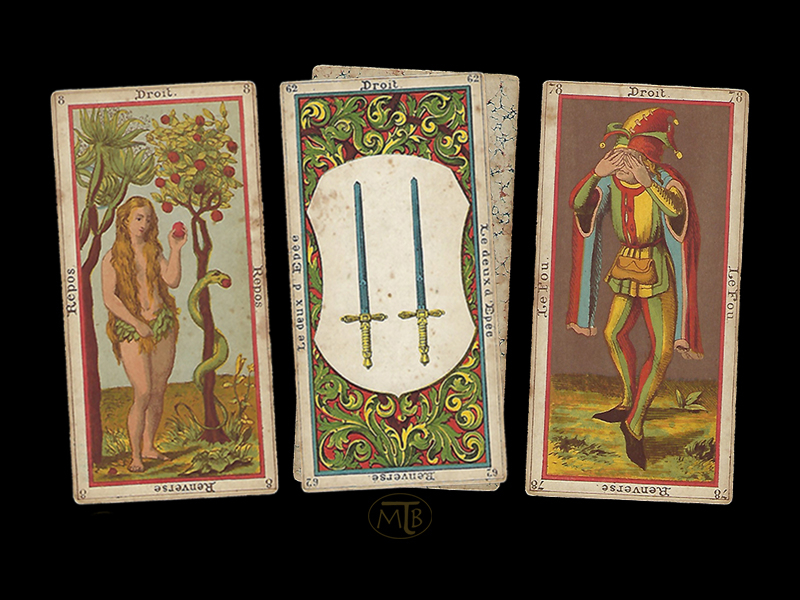 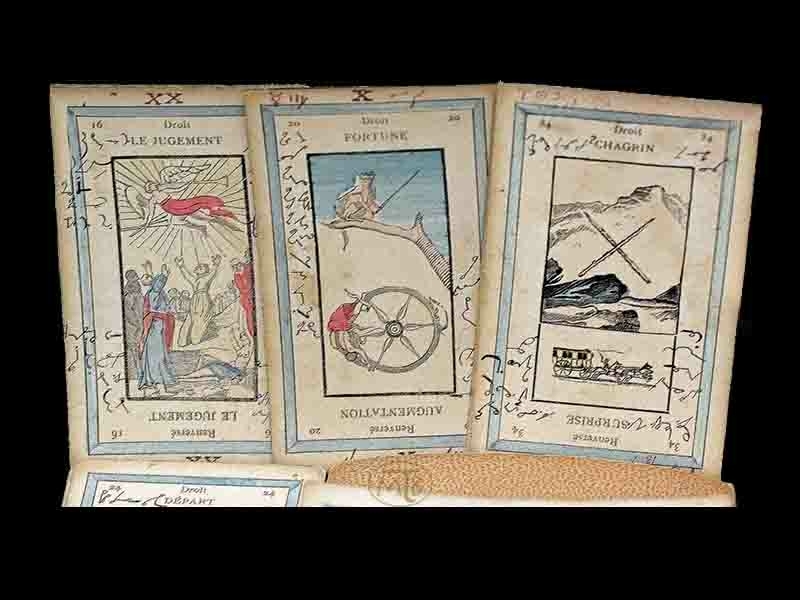 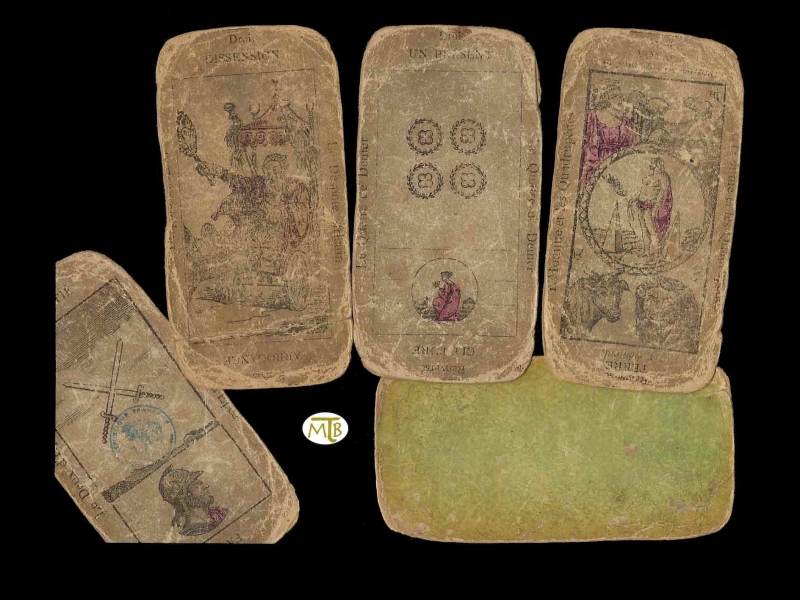